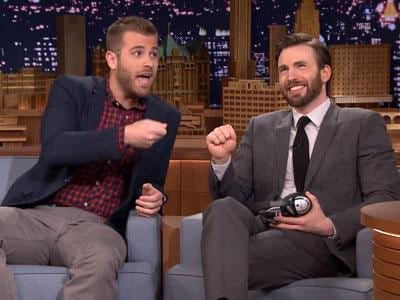 Earlier today, Prospect Park announced that actress Julia Barr will reprise her role of Brooke English on TOLN’s “All My Children,” which resumes production on Monday, February 25.

Barr, who last appeared during the finale episode of the soap opera’s ABC run in September 2011, has signed on as a series regular, a Prospect Park representative tells Soap Opera Network. The actress had previously appeared on the soap in a recurring capacity after being dropped from contract status in December 2006.

It was long rumored that Barr would be returning to the series after it was announced that “AMC” was looking to recast the role of JR Chandler (last played by Jacob Young). “Faith” was code for Brooke in the breakdown.