EXCLUSIVE! Ryan Bittle Is New JR Chandler on ‘All My Children’

Soap Opera Network has learned exclusively that “All My Children” has cast veteran actor Ryan Bittle in the contract role of JR Chandler. Bittle replaces Jacob Young, who is currently appearing on CBS’ “The Bold and the Beautiful” as Rick Forrester.

Bittle first broke out into television in 1994, when he starred in the teen series “Sweet Valley High.” He portrayed Todd Wilkins on the popular series. Bittle’s other television credits include recent appearances in “Shameless,” “The New Normal” and “Bones.”

In a bit of irony, Bittle appeared on “AMC” in 2010 in the role of “Logan.” He will return to the series when it becomes available on Hulu and iTunes later this spring.

Susan Lucci Comments on Her Future with 'All My Children'

EXCLUSIVE! Eric Nelsen Cast as AJ Chandler on 'All My Children' 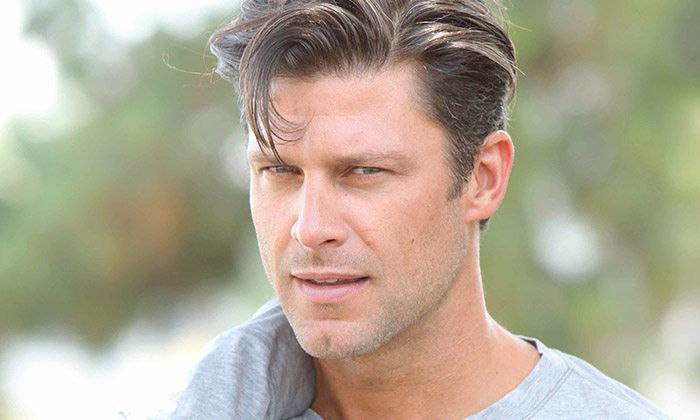 While fans of NBC's "Days of our Lives" will soon be getting a chance to once again see Jack Deveraux (Matthew Ashford) back on their screens in the coming year, it looks like they'll also be saying goodbye to another beloved character. Actor Greg Vaughan, who has portrayed Eric Brady on the soap since November 2012, will reportedly be exiting the canvas after it was decided to write the character out of Salem. 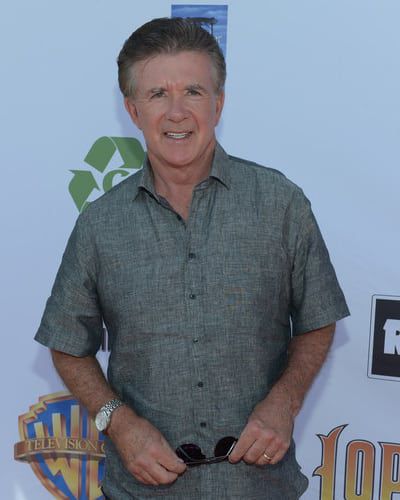 Alan Thicke, one of America’s most popular TV dads, has landed his very own reality show for TVGN! And it looks like several stars — including former “General Hospital” actor John Stamos — will be dropping by to add to the zany fun!

Eileen Davidson Exiting ‘Days of our Lives’; Actress Responds to News on Twitter

According to Soap Opera Digest, Eileen Davidson will be departing NBC's "Days of our Lives" just over a year since returning to the set of the daytime drama series to reprise her iconic role of Kristen DiMera.