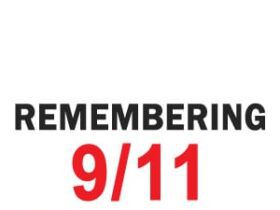 Soap Opera Network has learned exclusively that Eric Nelsen has been cast as an aged AJ Chandler, son of JR Chandler (now played by Ryan Bittle) and Babe Chandler. Nelsen, who according to his IMDb was originally cast as Eric van der Woodsen on the CW’s “Gossip Girl” before studio execs felt he was too young for the part, will be tackling the Pine Valley High School teen scene when he debuts on the series later this spring.

The actor appeared in 2006 as Kevin Ross Marler on CBS’ “Guiding Light.” He will star along side Liam Neeson in the upcoming film “A Walk Among Tombstones.” He appeared in episodes of the popular teen sitcom “iCarly” and more recently in the defunct CBS primetime series “NYC 22.”