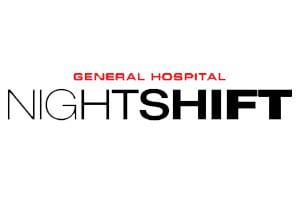 Congratulations are in order for former “General Hospital” and “General Hospital: Night Shift” actress Kent King and husband Christian Cardona, who welcomed their first child, Griffin King Cardona, on Thursday, December 27, 2012. “He is so sweet and yummy, and I’m so in love!” said King in a posting on Facebook. The newborn baby boy was born at 12:29 PM PT and weighed in at 8lbs 1oz, the actress told Soap Opera Network exclusively.

Last summer, King and Cardona celebrated the premiere of their online fan film “Y: The Last Man Rising,” which was based on the Vertigo comic book series “Y: The Last Man” that produced only 60 issues in the span of nearly five years (September 2002 to March 2008). 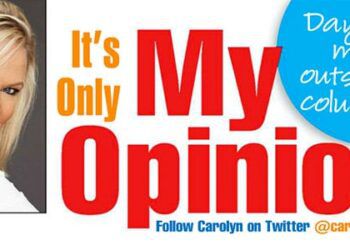 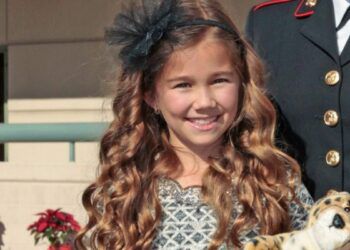