Chris Beetem Gets ‘Made in Jersey’

Although CBS canceled “Made in Jersey” in early October due to low ratings, the network has since decided to air two unaired episodes of the series beginning with tomorrow’s episode entitled “Camelot,” which follows series stars Janet Montgomery and Kristoffer Polaha as they represent a wealthy woman acting as a surrogate to her comatose sister. After learning the facts of the case, Martina (Montgomery) begins to suspect the husband may be up to no good.

Chris Beetem, who has appeared on both “As The World Turns” and “One Life to Live,” will portray Mason Burch, the husband in the episode. Beetem most recently appeared in episodes of “Royal Pains,” “Unforgettable” and “Pan Am.”

The episode of “Made in Jersey” is scheduled to air Saturday, November 24 at 8:00 PM ET/PT on CBS. An additional episode will air on Saturday, December 1. 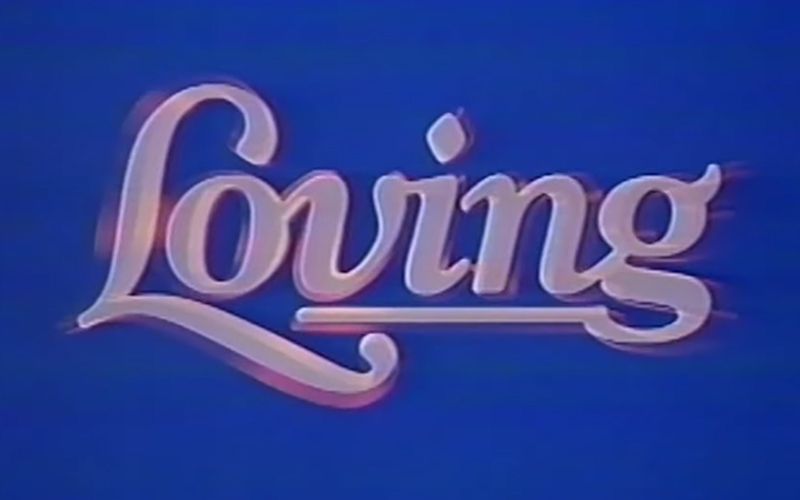 Former cast members of "Loving," the beloved daytime drama series that aired on ABC, are preparing for a virtual cast reunion.

Scott Evans, who played Oliver Fish on "One Life to Live," has pleaded guilty to attempted cocaine possession. From 2008-10 Evans was one half of the show's popular, yet controversial gay couple nicknamed "Kish," which also featured Brett Claywell as Fish's love interest Kyle Lewis. However, according to TMZ, Evans isn't expected to serve any jail time. 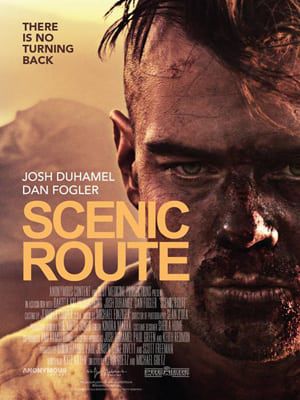 Though we’ve tried hard to see Josh Duhamel as any other character besides “All My Children’s” Leo DuPres, it’s been impossible. The unique and loveable charm of Vanessa’s endearing son always seems to sneak out. That is, until now.