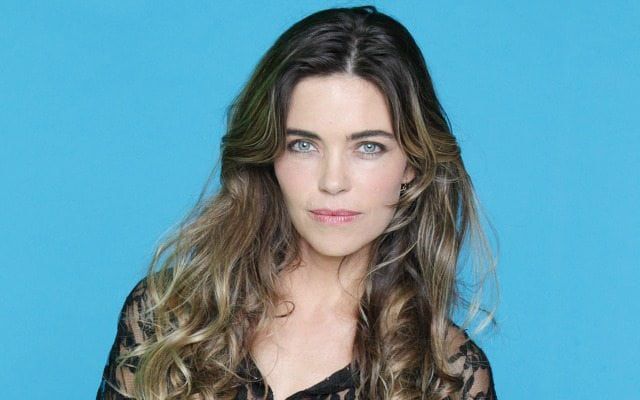 Michael Damian just announced on Twitter that he’s returning to CBS’ “The Young and the Restless'” next month for the soaps 10,000th episode, which is scheduled to air on Thursday, September 27. He also announced that viewers can expect to see lots more of his character, Danny Romalotti, even beyond epi 10,000.

“Yahoo! I’m back playing Danny on Y&R for the10,000 episode and lots more! Thank you so much for your amazing support! Rock On, Michael,” said Damian in his tweet.

Responding to an excited fan, Damian said that it is “because of all of you writing to ‘Y&R’ and tweeting to bring back Danny:-)” as the reason we can expect to see him back on the show a lot more. Damian has appeared on numerous occasions over the years since departing the role full-time in 1998.

The actor promises “some really great story coming up! you guys are going to really enjoy :-)”