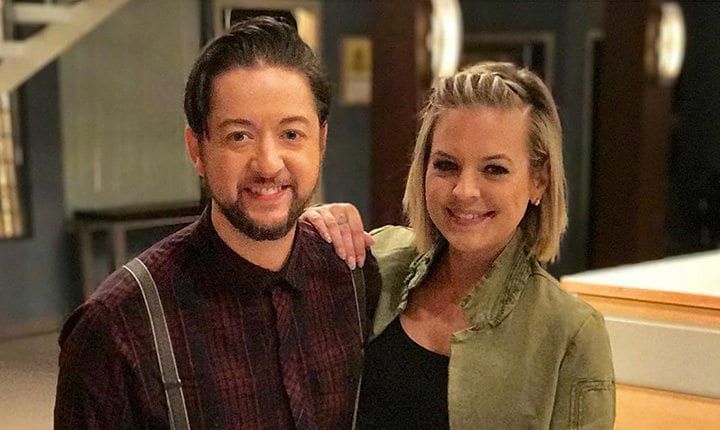 The New York Times Best Sellers list is out and Jeanne Cooper (Katherine Chancellor, “The Young and the Restless”), who released her memoir “Not Young, Still Restless” on Tuesday, July 31, can rest easy knowing her life’s work is a raving success.

“Still Restless” debuted at #25 in the Hardcover Nonfiction category of the August 19, 2012 edition of the Times list. The book was written by Cooper with Lindsay Harrison. It was released by It Books, an imprint of HarperCollins Publishers.