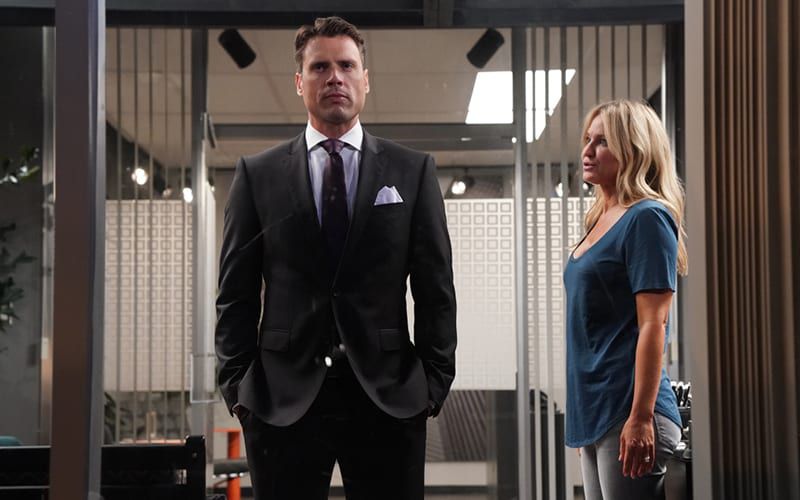 ‘Y&R’ Stars to Appear on ‘The Talk,’ Will They Discuss Changes?

Joining the cast of “Y&R” all the way back in 1991, LeBlanc has enjoyed nearly two decades in Genoa City. Although he departed the role in 1993, LeBlanc returned to the CBS soap in 1997 and has remained there ever since. He brought his character from “Y&R” to “As The World Turns” for a couple of episodes in 2005.

LeBlanc appeared in episodes of “In The Heat of the Night,” “Diagnosis Murder,” and “Cheers.” Along with co-star Jeanne Cooper (Katherine Chancellor), the actor appeared in a 2009 episode of “Guiding Light” just as the series was coming to a close.

Note: Starting Saturday, September 1, 2012, Soap Opera Network will begin providing soap fans with a new database system that will house actor biographies, birthdays, and much more. Be on the look out.