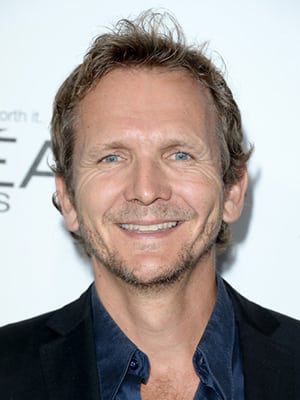 (SoapOperaNetwork.com) — After rumblings for the last two weeks and a shocking report by Deadline Hollywood earlier today, Prospect Park officially pulled the plug on plans for producing online versions of ABC’s “All My Children” and “One Life to Live.” Of the key issues, Prospect Park cited its inability to come to terms with the unions including those representing the actors (AFTRA) and the writers (WGA). Shortly afterward, the various unions began issuing statements in response to the production companies decision.

The Writer’s Guild of America (WGA) issued the following to Soap Opera Network, “We were disappointed to learn that Prospect Park’s financing fell through. Prior to the end of last week, we were close to a fair deal for the writers.”

On Monday, November 14, Soap Opera Network spoke with a rep from the American Federation of Television and Radio Artists (AFTRA), who stated they were still in talks with Prospect Park. Unfortunately, as noted in the statement  issued to media outlets today, those talks went no where as the production company wasn’t communicating well with the union.

LOS ANGELES (Nov. 23, 2011) — The following is a statement from AFTRA, the union that represents actors on “One Life to Live” and “All My Children”:

“AFTRA was deeply disappointed to read that the executives at Prospect Park have decided to suspend their efforts to produce the long-running and popular daytime serials, ‘One Life to Live’ and ‘All My Children,’ via online distribution.

We remain hopeful that an opportunity to revive these two popular series will emerge in the future, and remain ready to resume discussions should that opportunity arise.”

About AFTRA
The American Federation of Television and Radio Artists, AFL-CIO, are the people who entertain and inform America. In 32 Locals across the country, AFTRA members work as actors, broadcasters, singers, dancers, announcers, hosts, comedians, disc jockeys and other performers across the media industries including television, radio, cable, sound recordings, music videos, commercials, audio books, non-broadcast industrials, interactive games, the Internet and other digital media. The 70,000 professional performers, broadcasters and recording artists of AFTRA are working together to protect and improve their jobs, lives and communities in the 21st century. From new art forms to new technology, AFTRA members embrace change in their work and craft to enhance American culture and society. Visit AFTRA online at www.aftra.com.