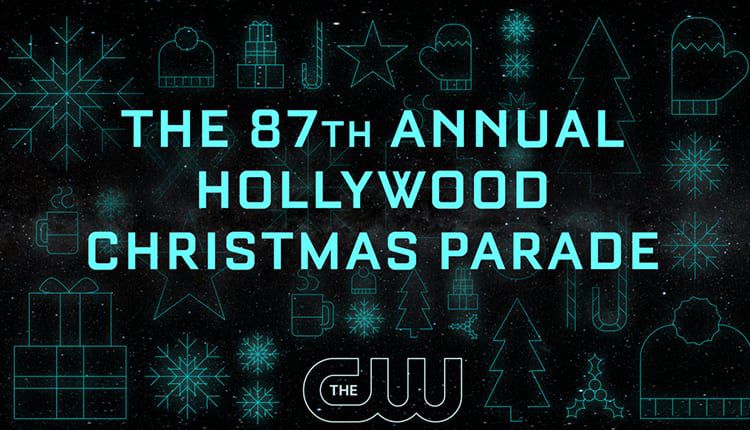 (SoapOperaNetwork.com) — Ratings for the week of October 3-7, 2011 have not come out for soap operas as of this writing, but ratings for “The Chew” are! The talk show that replaced “All My Children” in the ABC Daytime lineup is now down to an average of just 1.78 million viewers tuning in for cooking advice according to Marc Berman of TV Media Insights.

Check back soon as Soap Opera Network will be posting a full ratings analysis on “The Chew” and its performance compared to “All My Children” and the rest of daytime.