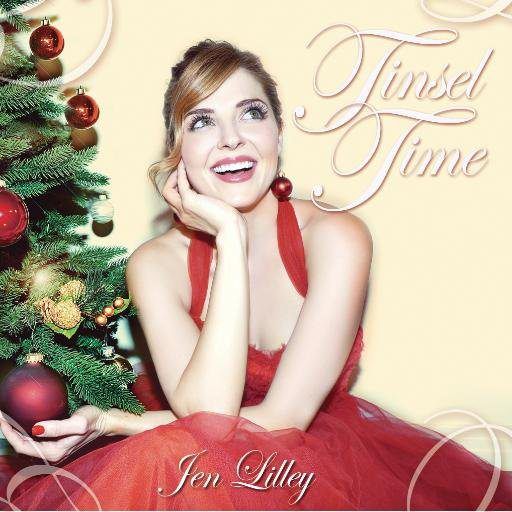 (SoapOperaNetwork.com) — A look at what’s happening on “Days of Our Lives” during the week of October 24, 2011.

Lexie cautiously agrees to a truce with EJ on Monday, October 24. Chad reinforces his decision not to be a part of the DiMera family. Madison prompts Brady to open up about his feelings about his father on Tuesday, October 25. Later, she tells a mysterious caller that it would be a mistake for that person to show up in Salem now and that it would ruin everything she’s worked so hard to accomplish. Brady plays a guinea pig for Sami and Madison on Thursday, October 27, when he helps them test out their new line of men’s line of products. The session turns sexy when Madison turns the heat up and pampers him. Halloween is celebrated at Horton Square on Friday, October 28. Melanie and Abby discover they are wearing the same Halloween costume. Later Chad sneaks up on “Abigail” and gives her a passionate kiss – only it turns out to be Melanie! EJ steals the spotlight from Abe once again and takes advantage of the situation by kissing Nicole. John escapes from house arrest and surprises Marlena at the town square. Will he be discovered?

The Inside Story: Politics of Love
On Monday, October 24, Daniel asks Jennifer if she would’ve moved in with him if Jack hadn’t shown up. Jennifer refuses to acknowledge “what ifs” because that would also mean she would still be with Jack if he had never been kidnapped. Abe comes by and asks Jennifer to do PR for his campaign. Jennifer is torn because she knows it will take time away from her family. She is touched when Daniel offers to help out. Daniel realizes how deep Jennifer’s feelings for Jack are when she opens up about their nice date. Daniel shows up for his “date night” with Jennifer on Thursday, October 27 but surprises her with an arrangement he made for her to meet with a professional political operative. She can ask him about his work to help decide whether or not to take the job with Abe. Jennifer is grateful but realizes he’s giving up solo time with her. After meeting with the man, Jennifer is excited and tells Daniel she’s going to call Abe and accept the job. Jennifer pulls Daniel close, knowing he made a sacrifice for her. They kiss. On Friday, October 28 Jennifer and Daniel have a fun halloween date. Daniel confides in Melanie how hard this situation has been on him. Jennifer realizes a masked man has been spying on her all night. Thinking it’s Jack, she confronts him but he leaves before she can learn his identity.

A Closer Look: Awkward
Rafe can’t say no to Sami, so they agree to let Austin settle in on their couch on Monday, October 24. Rafe worries about telling the kids he no longer has a job. but Sami bucks him up. Later, Austin spills water all over himself. Sami walks in and they end up on top of each other…just as Rafe enters. Carrie calls Rafe on Tuesday, October 25  and apologizes to him for losing his job. She shares good news with him that she found the clinic worker who will testify that John was at the clinic, not in Paris making an illegal transaction. Carrie is shocked when she learns Sami invited Austin to stay at her place and urges him to move back to the hotel before she comes home. Austin and Sami realize their spouses are justifiably upset about the two of them living under the same roof. Sami slips into the shower with Rafe to make sure he knows he is the only man she loves. Kate and Austin have lunch on Wednesday, October 26. Kate encourages him to look at more than just the evidence against John. She know’s her ex isn’t capable of committing embezzlement. Kate is horrified when Austin tells her he’s staying with Sami. Austin tells her that Sami isn’t the problem – Rafe is. On Friday, October 28 Sami argues with Marlena and Rafe about John’s innocence.

Another Closer Look: Egg Mystery
Bo and Hope manage to get the name of the woman who took Maggie’s eggs: Lillian Parker. Maggie doesn’t recognize the name. Later Melanie sees the name written down and reacts: what is Maggie doing with the name of her grandmother? On Friday, October 28  Bo and Hope receive partial information from a background check – they learn Lillian is deceased and had a son born on December 18th. Melanie overhears and wonders why they are talking about her grandmother. Bo, Maggie, and Hope are all stunned when they realize Daniel is Maggie’s son! Maggie explains to Melanie and the two share a tearful hug when they realize they are related.