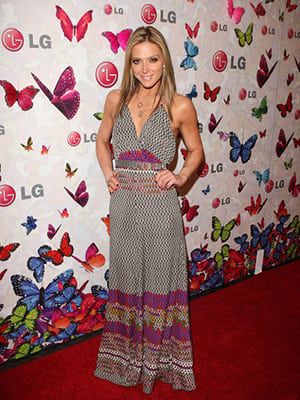 (SoapOperaNetwork.com) — Soap Opera Network is hearing contradicting reports on what Prospect Park is planning to do with “One Life to Live” once it completes production at the ABC Television Center on 66th St. and West End Ave in New York City.

While the show is staying in New York, as previously reported, we’re now hearing that Prospect Park is looking at three locations for “One Life to Live’s” new studio space now that the shows current ABC owned studio is being handed over to Katie Couric for her new talk show debuting in September 2012. On Friday, August 5, we had been told Prospect would move the show into three different studio locations.

Sources tell us that Prospect is deciding between two locations in Manhattan and one in Brooklyn. The Brooklyn location happens to be the former studio space for “As The World Turns,” which is better known as the JC Studios located at 1268 East 14th Street. Soap Opera Digest had reported the same information on July 27.