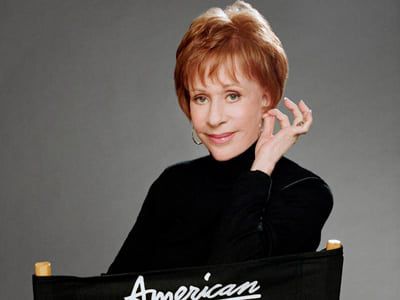 (SoapOperaNetwork.com) — One of the first high-profile returns announced following news of the cancellation of “All My Children” on ABC this past April was that of Carol Burnett as Verla Grubbs. Soap Opera Network has learned Burnett will mark her re-entrance into Pine Valley society on Tuesday, September 6. The comedic legend started taping her scenes this past Friday, August 12. Burnett is expected to appear in several episodes of the soap.

The 78-year-old actress originated the role of Langley Wallingford’s (Louis Edmonds)  long-lost daughter  in 1983. Burnett is a vocal fan and long-time viewer of “All My Children.” Along with her 1983 debut, Burnett reprised the role of Verla on the soap in 1995 to celebrate its 25th Anniversary and again in 2005 to celebrate its 35th Anniversary. In 1995, Burnett also hosted a prime-time special on ABC to honor her favorite daytime drama on it’s silver Anniversary.

Burnett is one of the most famous comedians of any gender of all-time. She starred on the successful CBS comedy variety show “The Carol Burnett Show” from 1967 to 1978. Burnett has guest appeared on numerous series including older favorites like “Mad About You,” “The Larry Sanders Show” and “The Gary Moore Show” to newer series like NBC’s “Law & Order: SVU,” ABC’s “Desperate Housewives” and FOX’s “Glee” She was also the first celebrity to air on a little PBS program called “Sesame Street” in 1969. The television, stage and movie actress who has earned nearly every prestigious honor available for a legend has also earned six Prime-time Emmy Awards as a performer and a producer and no less than five Golden Globe Awards as a performer.

Look for Verla to hit the Pine Valley scene with her unique sense of humor just as Erica (Susan Lucci) finds herself in the unique position of having to help deal with Opal’s (Jill Larson) man trouble. 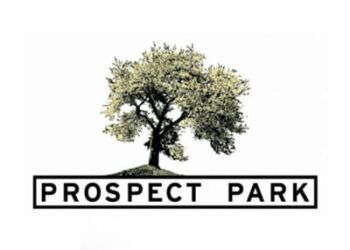 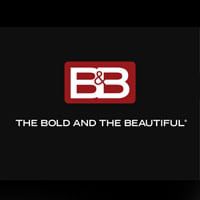 FX Canada Releases Show Page for ‘All My Children’ 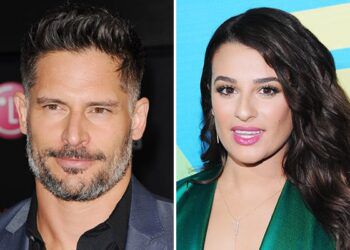 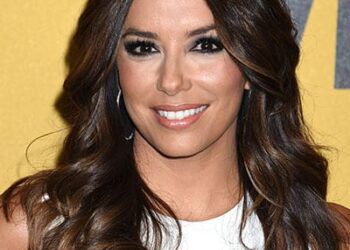 ‘All My Children’ and ‘One Life to Live’ Related URLs Now Direct Users Exclusively to Hulu.com