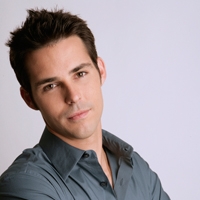 Robin, Chief of Staff, becomes a nightmare to Patrick, Matt and Steve. Spinelli, as Jackal P.I., stakes out the bakery for serious and offers (bad) advice on what to do about Robin to Matt and Maxie.

Lulu and Dante make their way home from Florida and find themselves in a cave on the Cassadine island. Later, Dante crosses with Helena as Lulu eavesdrops.

Anthony Zacchara makes an appearance at ELQ with flowers for Abby. Later, Asher sows seeds of doubt in Michael and Abby to Tracy.