DeLaria Comes Back to ‘Life’ to Speak with the Dead

Even though his fiancé is six feet under, in the coming weeks Rex Balsom (John-Paul Lavoisier) will have several visions of the love of his life from beyond the grave. But are Gigi’s (Farah Fath) spiritual visits real or merely a product of his over active imagination? That is what he sets out to prove. However, as Rex grows obsessed with trying to uncover the truth, those around him become increasingly concerned about his state of mind.

Enter Madame Delphina, who attempts to help Rex bring closure to Gigi’s death beginning Thursday, August 11. But will she succeed in contacting her spirit, or will her otherworldly dealings result in unexpected consequences for several other Llanview residents? Tune in to find out!

Delphina was last seen in June when she attempted to locate Natalie’s (Melissa Archer) missing baby Liam, at the request of Roxy Balsom (Ilene Kristen). 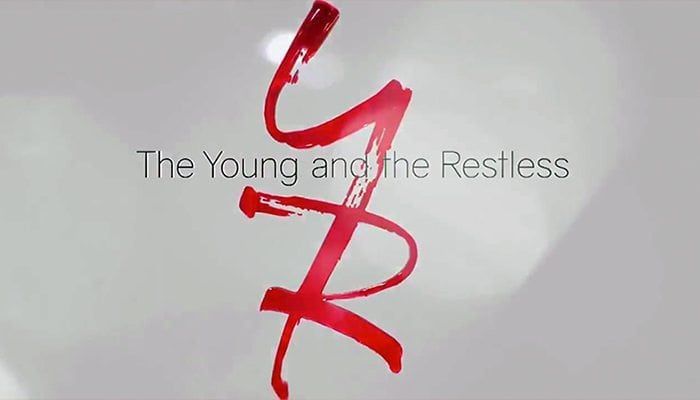 During Z100 Premiere, ‘AMC’ and ‘OLTL’ Stars Dish Contracts, Unions and No Longer Being ‘Daytime’ Soaps

Last night at the Z100 relaunch party celebrating the returns of "All My Children" and "One Life to Live" at the iHeart Radio Theater, fans were treated to a Q&A session and meet and greet with "AMC's" Thorsten Kaye (Zach Slater) and Cady McClain (Dixie Cooney) as well as "OLTL's" Melissa Archer (Natalie Buchanan), Corbin Bleu (Jeffrey King) and Erika Slezak (Victoria Lord).