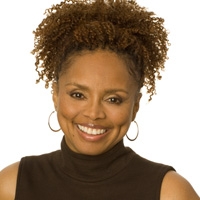 Angie tells David she doesn’t doubt his talent as a doctor. He confides the first patient he ever lost was his father who committed suicide. He admits giving Angie back her vision means more to him than she realizes.

Madison asks Greenlee is she’s going to give her idea another chance and Greenlee admits she likes her pitch and is impressed by Madison’s transformation. Madison tells David his advice worked.

Jackson wants some answers from “Erica” before making love to her; he suggests she get professional help to deal with the kidnapping. “Erica” says working at the hospital is all the help she needs. Jackson asks her to talk to him but she says needs time. Jackson admits to Greenlee that he doesn’t buy Erica’s excuse for her strange behavior and fears he’ll never get her back. Greenlee tells her dad to fight for the woman he loves. Greenlee says Erica didn’t go to the spa and they wonder where she went and with whom. Jane is jealous when she sees David with the “fierce” looking Madison. She tells David that she handled Jackson by saying hospital business is helping her recover so now they have an excuse to spend time together. Greenlee overhears the two making plans for their next meeting. Ryan fills Griffin in on the plan to stop David. Griffin now understands David’s paranoia but after Ryan explains their concerns Griffin agrees to help them out.

Griffin admits to Kendall she’s the reason he came back to PV and kisses her. They agree to take things slow. Kendall looks at a photo of her and Zach after Griffin kisses her goodnight and her love for him is still there.

Amanda tells JR she has HPV and it can cause cancer. She gets upset when he makes the situation about him and Marissa. JR asks if she plans to tell Jake what happened and Amanda’s not sure. JR goes to get tested but Cara says there isn’t a test for males. Jake tells Angie he’s working on having another baby with Amanda and has planned a romantic dinner for them. Amanda tells Jake she doesn’t deserve all this.

‘One Life to Live’ Celebrates 41 Years

Brandon Barash Announces Last Taping at ‘GH’; How You Can Meet Actor Along with Co-Star In Person

Updates on the Latest Returns to ‘All My Children’ 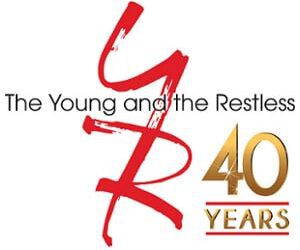