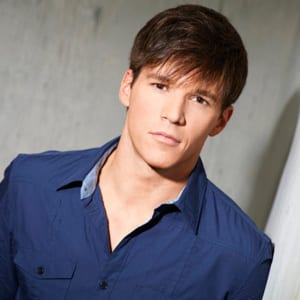 (SoapOperaNetwork.com) — With the news that “Days of our Lives” has let Gary Tomlin go as co-executive producer and Soap Opera Network unable to confirm who is replacing him at this time, rumors began swirling that actor Mark Hapka would be returning to the daytime drama series just days after reportedly stating that someone in particular (possibly Tomlin) was in the way of his employment with the show.

According to a report on Soaps.com, the website stated that his character, Nathan Horton, will ” return from Baltimore a stronger person, persistent to get Melanie (Molly Burnett) away from Dario Hernandez (Francisco San Martin).” Hapka originally joined the “DAYS” cast in June 2009 until he was let go in January of this year.

While looking to confirm Hapka’s return, a “Days of our Lives” representative was unavailable for comment.