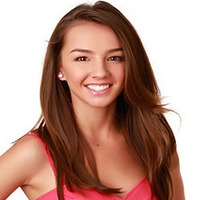 Sonny juggles mob business alongside Brenda, but cracks are beginning to show. Ethan comforts Kristina as she suffers through symptoms of withdrawal, and she falls even harder for him. Later, Kristina goes to Brenda for help to dress “older” as Sonny overhears.

Elizabeth is distracted by a vision of Jake and makes a potentially fatal mistake. Meanwhile, Lucky, Nikolas and Aiden bond together at Kelly’s, unaware of the truth.

Lulu appeals to Lucky to drop the twelve-step approach. Later, Lulu tries to clean up the mess Luke has made at the Haunted Star, only for him to scream at her in a drunken rage. Luke confides in Sonny his fear that he is becoming his father. Luke tells the Spencer clan he will go to rehab and Lucky insists he must go tonight. 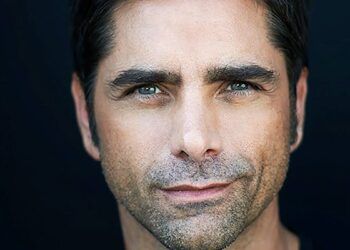 John Stamos Returns as Host of ‘A Capitol Fourth’ on PBS 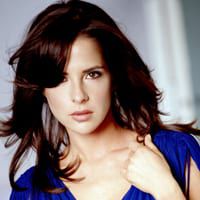 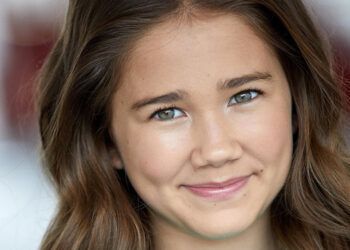