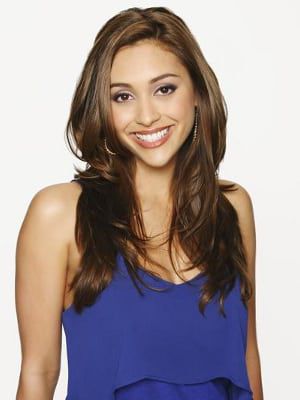 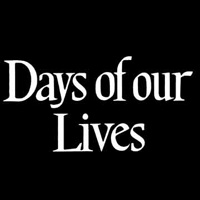 (SoapOperaNetwork.com) — UPDATE 12:59 PM ET: Sources have confirmed to Soap Opera Network that Dena Higley has been let go as Head Writer of NBC’s “Days of our Lives.” Higley joined the writing team of ‘DAYS’ in 1985 as an Associate Head Writer.  Higley was then promoted to Head Writer, her material lasting from March 7, 2003 – August 8, 2003.  In September 2003 she became a script writer until her departure in November 2004. She left “DAYS” in 2004 to become Head Writer of “One Life to Live.” Her first episode aired in December of that year. She remained at “One Life” until September 2007.

After the WGA Writer’s strike, Higley returned to “Days of our Lives” in April 2008 and was named Head Writer.