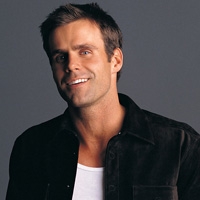 Greenlee goes off on Ricky and he admits that since he isn’t a real minister her marriage to Ryan is fake. Ryan tells Greenlee that he wants them to go and get married at City Hall but she knows he’s still mad at her and the timing isn’t right.

Bianca tells Kendall not to let her fight against Ricky become an obsession. Kendall thanks Ryan and Greenlee for sticking by her through everything especially since she originally blamed them for Zach’s death. Frankie checks out Griffin’s hand injury. A delighted Griffin manages to flex his hand during a light moment with Kendall. Bianca and Kendall reunite with their kids.

Tad’s feelings for Cara are growing stronger. Griffin tells Tad he is good for his sister and questions what he plans to do about it. Tad would love something to happen between them but won’t push anything. Jake tells Amanda he knows she lied about the results of her pregnancy test but surprises her by saying everyone makes mistakes.

Jane is confused when David brings up Kendall’s shooting in an effort to get her to help reinstate his medical license. 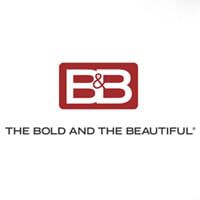 ‘Elvis Duran’ Co-Host to Appear on ‘One Life to Live’

Y&R PreVUE: Week of May 11 Edition 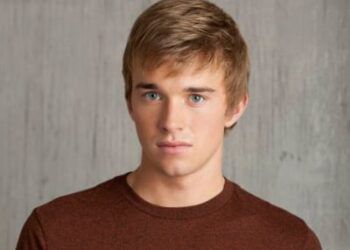