(SoapOperaNetwork.com) — One week after ABC cancelled “All My Children” and “One Life to Live” and thousands upon thousands of fans bombarding Internet message boards with post after post begging the media mogul to save their soaps, Oprah Winfrey speaks publicly on the issue for the first time. While sympathizing with the disgruntled viewers, Winfrey explains why the cancelled soaps will have no place on her cable/satellite network OWN. The announcement comes as a blow to those hoping for a last minute reprieve “AMC” and “OLTL,” after both shows were given the death penalty by ABC Daytime President Brian Frons.

You can watch Winfrey’s full video statement below: 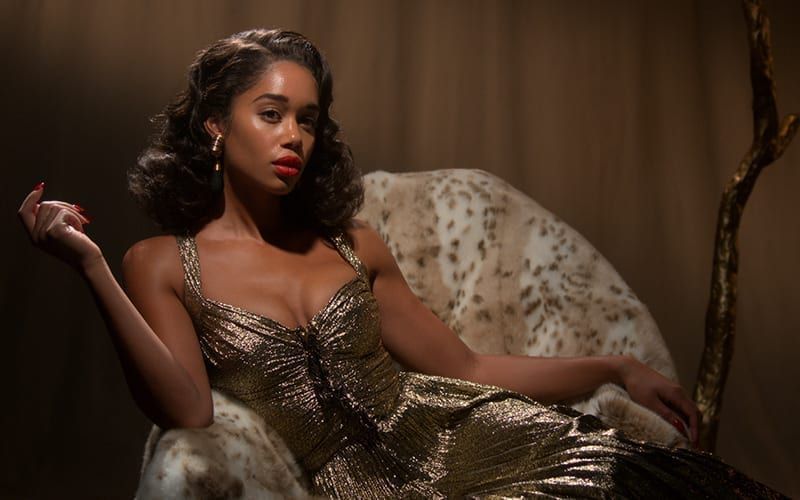 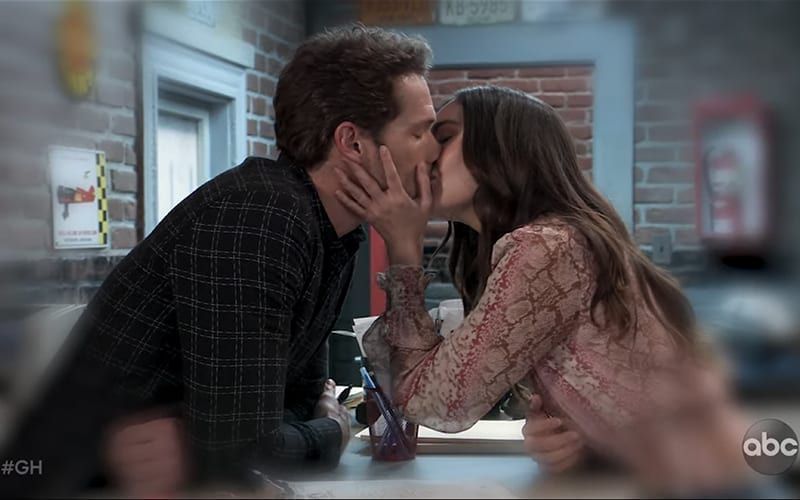 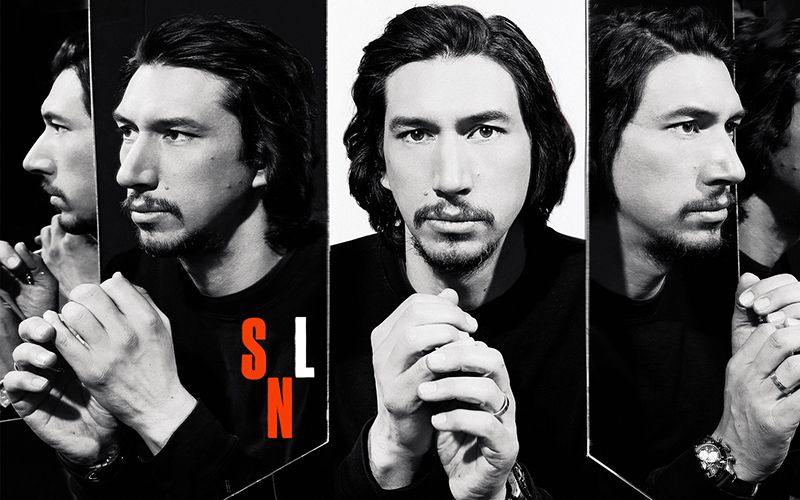 Watch Adam Driver and Cecily Strong play up the drama in "Marrying Ketchups," a play on the drama found on daytime soap operas.