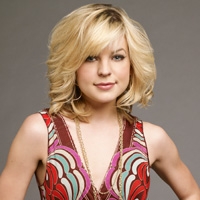 Maxie continues to encourage Elizabeth to tell the truth about Aiden, and they get to heart of Elizabeth’s emotional motivation to keep the secret.

Sonny struggles to talk Luke down from self-destruction as Sam updates Lucky on Luke’s warpath with Jason. Lucky asks Nikolas to help him stage an intervention while Luke plans of his own.

Dante stops Ronnie from using Michael’s false confession, and Jason sets out to find out the truth from Abby. Jason, Sam and Michael wonder who would plant a false witness to frame Abby of murder. Anthony has big plans to use Brandon’s murder as a catalyst.