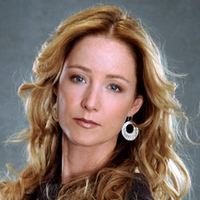 Tess has duped Natalie and takes the baby from her. Ford tells James he has a plan for Tess. While Tess gloats about her freedom, Ford reveals to Langston that he plans to commit Tess.

Marty is about to tell John something important about the baby, but Viki interrupts. John goes to find Natalie and sees her with Brody and Liam and he walks off, hurt and angry. Marty is enigmatic about everything having worked out as she hoped.

Starr and Langston reconnect. Starr admits she and James are together now. The two friends bond and remark over the reversal of their fortunes. Téa has knocked out Todd and tied him up to keep him from running after Dani and Nate. In a vulnerable moment Todd admits he’s scared of losing everyone he loves.

Tomas makes a mysterious phone call about Todd. Blair has told Cristian about Tomas, and Cristian remembers him from his childhood. Tomas comes in and reveals he’s sticking around. Cristian tells Blair to stay cautious about Tomas because Cristian has thought something was sketchy about the way he left home and never came back. 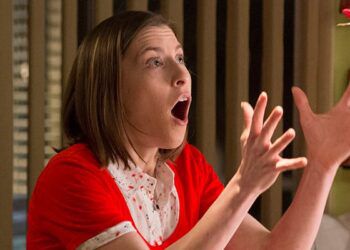 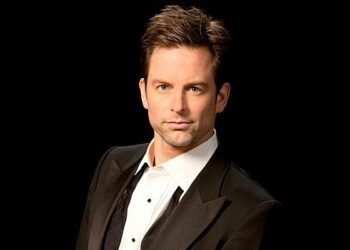 Michael Muhney to Appear on ABC’s ‘The Good Doctor’ 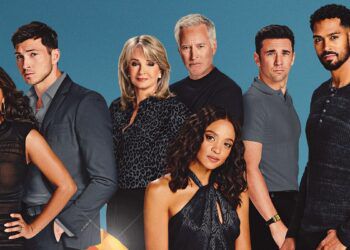