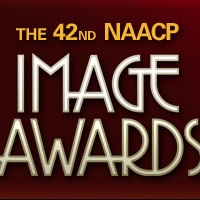 (SoapOperaNetwork.com) — The National Association for the Advancement of Colored People (NAACP) has announced that for the first time in its history, the NAACP Image Awards will honor its daytime drama acting categories during the live annual awards broadcast scheduled for Friday, March 4 at 8/7c on FOX.

Since introducing the daytime drama categories in 1994, "The Young and the Restless" had consistently dominated the Outstanding Actor and Actress in a Daytime Drama Series with the exception of "Passions" actress Tracey Ross, who won for her role as Eve Russell in 2007. In 2010, "All My Children's" Debbi Morgan (Angie Hubbard) and Cornelius Smith Jr. (Frankie Hubbard) took home the honors as mother and son.