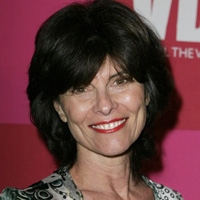 Dante urges Sonny not to use his mob boss tactics to find Brenda. Brenda reveals to Theo that Suzanne was present when her child was stillborn. Brenda tries to escape as we realize that the baby may still be alive. Sonny asks Lulu to help keep Dante away from the search for Brenda. Shawn convinces Jason to let him get info on Theo. Molly recognizes Shawn’s hospital attacker, and Michael goes after him only to be held at gunpoint as Dante arrives.

Sam makes a full recovery. Kristina grapples with the similarity of Ally’s death to Sam’s collapse.

Michael confides in Abby of his conflict between upholding the law and following in the footsteps of his father.