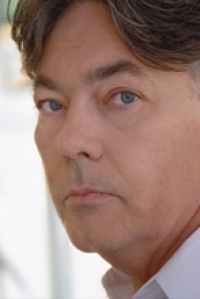 (SoapOperaNetwork.com) — Last night at the 63rd Annual DGA Awards Dinner at the Grand Ballroom at Hollywood & Highland Los Angeles, veteran "One Life to Live" director Larry Carpenter won his fourth Director's Guild Award for Outstanding Directorial Achievment in Daytime Serials for his work on the ABC daytime drama series in 2010. He won for "Episode #10,687" or commonly known as " 'Starr X'd Lovers: The Musical, Part Two, " which aired on May 17, 2010.