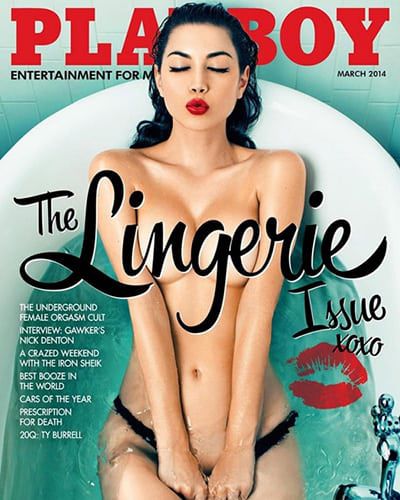 (SoapOperaNetwork.com) — With February sweeps just around the corner, ABC promises to give soap fans a special glimpse into upcoming episodes.

According to a press release, “Viewers of ABC’s three daytime dramas ‘All My Children,’ ‘One Life to Live,’ and ‘General Hospital’ will get their first-ever opportunity to watch a sneak peek clip of their shows on the award-winning website abc.com each weeknight starting at 7:00 p.m., ET before it airs on the network.”

The online sneak peeks, which will preview the following day’s episodes of “AMC,” “OLTL,” and “GH,” are scheduled to begin on Monday, February 7, and run “throughout the month of February for four consecutive weeks.”

“All My Children,” “One Life to Live,” and “General Hospital” air Weekdays on ABC. Weeknights on SOAPnet. Anytime on ABC.com and SOAPnet.com. Check local listings.