Frankie reminds Madison that she can’t run away from making a decision regarding whether or not she wants to keep the baby since time is running out. After getting her hands on Griffin’s wallet, Greenlee gets into the hospital computer and discovers Madison is pregnant.

Seeing the way JR and Marissa are interacting, leaves Annie on edge. After getting a text from JR, Annie meets him at the hotel. He reassures her that his rapport with Marissa is just an act. Annie catches him off guard when she blurts out that she loves him.

Erica and Caleb share a close moment after she gives him the good news that he has reacquired Cortlandt Electronics. 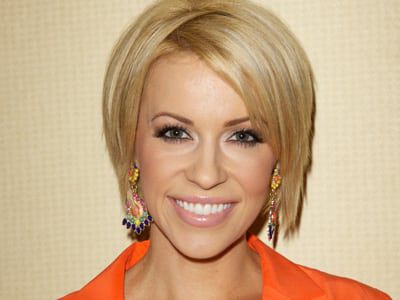