Home / News / Video: The Paley Center for Media Honors ‘As The World Turns’ 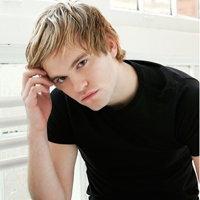 (SoapOperaNetwork.com) — The Paley Center for Media, which has locations in New York and Los Angeles, recently sat down with cast members, producers and writers of CBS' long running daytime drama series, "As The World Turns," for a tribute to the soap opera as it gets ready to broadcast its last episode in September.

"As The World Turns" airs its final episode on Friday, September 17 on the CBS Television Network.

"As The World Turns" airs Weekdays on CBS. Anytime on CBS.com.