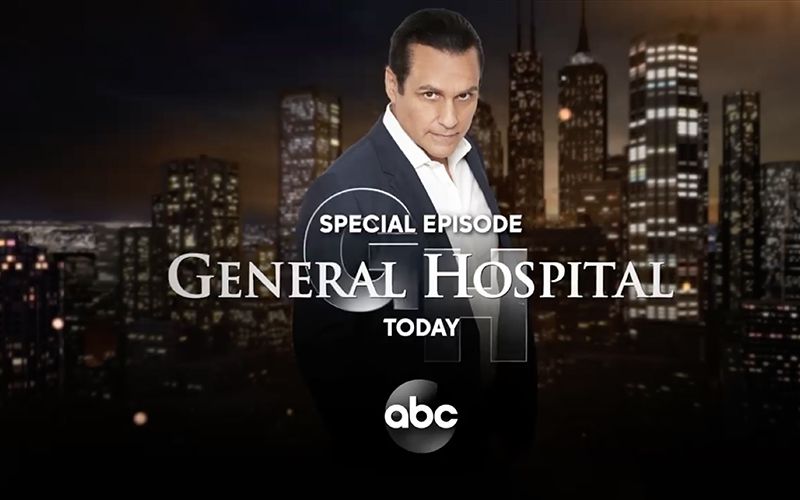 (SoapOperaNetwork.com) — Television and stage actor Larry Keith passes away at the age of 79.

In 1970, along side such daytime greats as Susan Lucci and Ray MacDonnell, Larry Keith (born Lawrence Jay Korn) debuted as an original cast member of what would become one of daytime’s most popular daytime serials, “All My Children.” Keith, born in Brooklyn on March 4, 1931, passed away at the age of 79. According to Keith’s daughter, Lisa Korn, the talented actor lost his battle with cancer in Manhattan on July 17.

Keith played the well-dressed restaurateur, as well as father figure and lover of daytime’s most famous character Erica Kane (Susan Lucci), Nick Davis until 1978. The Emmy-nominated actor (1977, 1978 Outstanding Lead Actor) would return to the soap for several short stints over the following two decades. Before, during and after leaving his mark on daytime, Keith was also making a name for himself on Broadway. In 1961, he became the first America actor to land the role of the very British Prof. Henry Higgins in the original Broadway Production of “My Fair Lady.” The trained singer also appeared on Broadway productions of “High Spirits,” “I Had a Ball” (1964), “The Best Laid Plans” (1966), “Gigi” (1973), “Titanic” (1998), “Cabaret” (2001) and last but not least as Mr. Stopnick on “Caroline, or Change.” The actor who found “The Actors Company Theatre,” an Off Broadway repertory company that produces plays, also performed in many, many Off-Broadway productions. Keith’s other television credits include guest-roles on “Law & Order” and “Damages.”

Funeral Services were held for Keith at the Riverside Memorial Chapel in Manhattan on July 22. Keith, a Brooklyn College graduate and a Korean War veteran (he performed for the troops), is survived by wife, Mina Wagman, daughter, Lisa, a grandchild and his brother Alvin Korn.