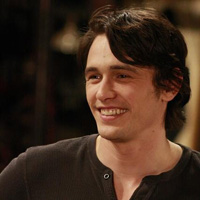 (SoapOperaNetwork.com) — James Franco, who is currently starring on ABC's "General Hospital," is scheduled to appear on ABC's "Good Morning America" Saturday Edition on Saturday, July 17, in which he talks with co-anchor Bianna Golodryga during a sit down interview that took place last month during the soaps filming at the Pacific Design Center in Los Angeles, CA.

In the interview, the actor discusses what drew him to the structure of soap operas and the creation of his character Franco on "GH." 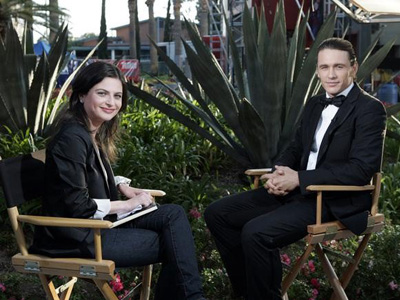 In addition to his role on "General Hospital," look for the actor to discuss his new film with Julia Roberts, "Eat, Pray, Love" due out in August and his reputation as a "renaissance man," in which he finds himself as not just an actor, but a director, producer, and artist as well.