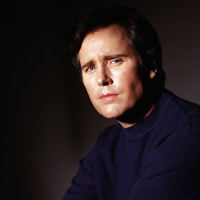 Erica’s entrance to the Fusion party leaves Greenlee squirming. Erica puts a computer analyst on the case to prove that Greenlee invented the Miranda scandal to set her up. It is confirmed that the allegations of someone stealing from the Miranda Foundation are true and Fusion is shut down for further investigation. When Bianca wakes up, David tells her the drug he injected her with is untraceable. Bianca promises David he will pay for all the crime’s he’s committed against women.

Things get awkward at the Martin home when Damon interrupts Liza and Tad’s date. Tad tells Paul that he is Damon’s father. Paul informs Liza of Tad’s plan to adopt Damon and warns that the boy is trouble.