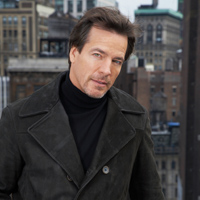 My View of Llanview: April 15 Edition 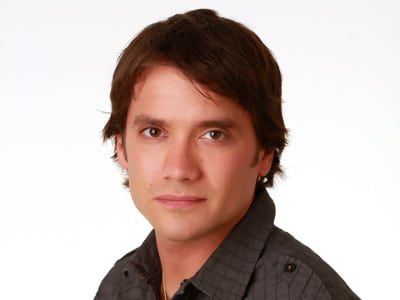 A look at what's happening on "General Hospital" during the week of December 12, 2011.

One Life at a Glance: November 22 Edition