Home / News / ‘AMC’ Cast Given One Week to Ship Out 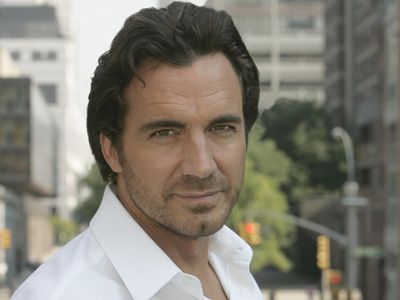 (SoapOperaNetwork.com) — ABC Daytime has given the cast and crew of the network’s daytime drama series “All My Children” one week to decide whether they will uproot their lives and families to Los Angeles, CA when the show moves production in January, says Thorsten Kaye (Zach Slater) in an exclusive interview with New York Daily News reporter Carolyn Hinsey.

“I’m not sure what I’m going to do. I’m not the kind of dad who wants to be 3,000 miles away from my kids. And it’s not exactly the best time to sell real estate,” he says. Kaye is married to “One Life to Live’s” Susan Haskell (Marty Saybrooke). They have two daughters, McKenna and Marlowe.

“I think the move shows that ABC has a lot of belief in ‘AMC’ and wants to keep it going,” Kaye says.