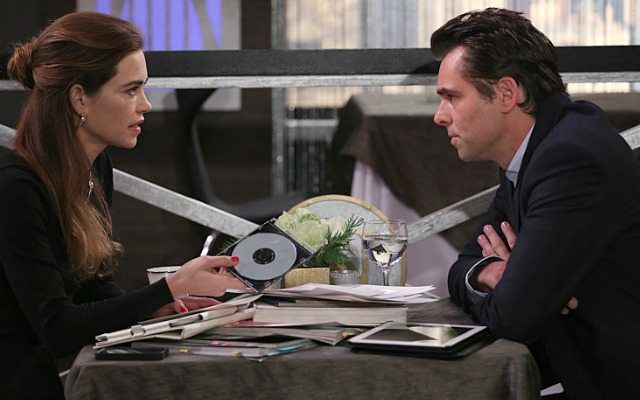 ALL MY CHILDREN: VCR ALERTS