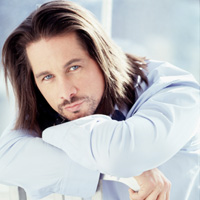 Gigi’s questioning whether or not Rex believes her story just as Stacy walks in. Rex devastates Gigi when he tells her to leave, saying he’s with Stacy now and doesn’t want to hear anything she has to say. Gigi goes to Rodi’s in tears, thinking she’s lost Rex for good. Stacy’s insecurities come to the surface when Rex admits he didn’t tell Gigi that they slept together. Rex shows up at a heartbroken Gigi’s door and surprises her with a passionate kiss.

Natalie and Jared pressure Kyle to make good on their deal and reveal the name of Shane’s donor. Kyle tells Jared and Natalie he doesn’t know the person’s name but says they can find him in Room 302 at the Boutet Clinic. Gayle Collins, the nurse from the clinic, confronts Roxy and snatches the bag of blood she’d been saving in case Shane has a relapse. Gayle accuses Roxy of pulling the plug on the patient in Room 302 and they end up in a dangerous standoff.

John tells Bo he’ll return to the police force under the condition that Bo arranges for Cole to go undercover to bust the drug ring in Llanview instead of going to prison. Starr reminds Todd of the emotional appeal for a second chance he pleaded for at the cemetery when he refuses to sign the consent form allowing her to marry Cole. Todd finally gives in, thinking that he’ll be able to manipulate Starr away from Cole once Cole’s in prison.

Y&R PreVUE: Week of May 23 Edition 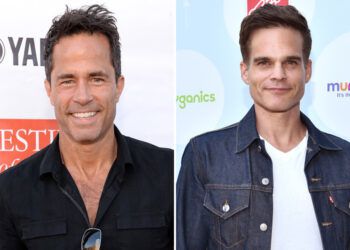 ‘As The World Turns’ Dumps Mike