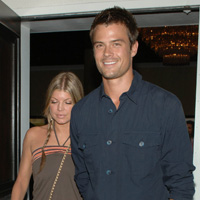 (SoapOperaNetwork.com) — While he left “All My Children” in 2003 to pursue primetime and film roles, Josh Duhamel, 36, will never be forgotten for playing the role of Leo du Pres on the ABC Daytime drama series. Now, the actor is ready to wed his long-time lady love, Stacy Ann Ferguson.

On Saturday, January 10, 2009,  family and friends will gather together for the wedding of music sensation Stacy Ann Ferguson (aka: Fergie), 33, and film star Josh Duhamel. The two will be wed in Los Angeles, CA. Josh popped the question last year after three years of dating. This is Duhamel’s second engagement (previously engaged to a Kristy Pierce in 2004).

The couple met on the set of NBC’s “Las Vegas,” when Fergie made a special guest-appearance. Duhamel admitted to crushing on the singer, and later asked her out on a date.

Shortly before their engagement, Fergie admitted that she was “madly in love with him [Duhamel],” and that he understood “how to treat a woman and give me respect.” 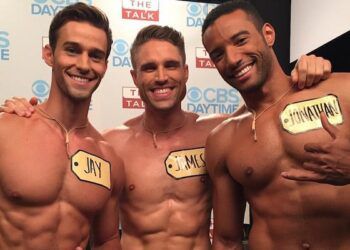 And the Next Male Model on ‘The Price is Right’ Is…