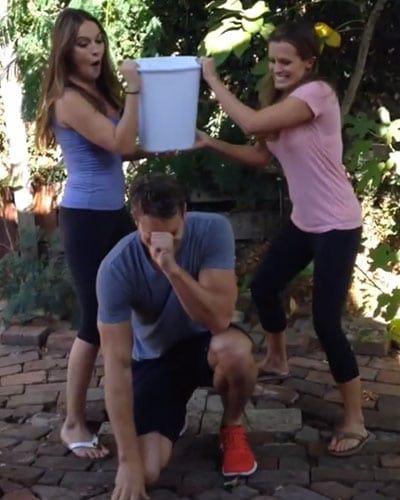 With the ABC soap operas profusely bleeding out viewers, “AMC” has seemingly chosen a path of goodwill in an attempt to bandage the situation. Fans of one of “AMC’s” all-time greatest super couples, Tad (Michael E. Knight) and Dixie, will reap some benefits from that effort. Many shocked and disappointed fans vividly remember that Dixie’s last go-around in Pine Valley ended with the former Mrs. Martin abruptly killed off before she and Tad could share a long-awaited reunion with their daughter. ABC promises that Tad and Dixie will get that reunion as Dixie guides her oft-time husband into “the loving embrace of their daughter, Kate.” Understandably some fans aren’t pleased because Dixie will be facilitating this reunion as a ghost and not in the flesh. McClain, though, asks fans to “please give the story a chance” as she’s had the chance to discuss the story with the powers that be and feels it will be “very uplifting, fun and rewarding for fans.”

Expect Dixie to also interact with her former brother-in-law, Jake Martin – who will be played by Ricky Paull Goldin as of May 2. In the newest issue of TV Guide, “AMC” Executive Producer Julie Hanan Carruthers explains that Dr. Martin has spent the past few months being held captive in an enemy camp in Darfur, where detective Aidan Devane (Aiden Turner) will go on a potentially deadly mission to save him. Once home, “emotionally scarred and carrying a very big secret,” Jake will be in no mood to reunite with his family or to stay in Pine Valley. Dixie, who has “a lot of work she must do before her spirit can be free,” according to Carruthers, will be instrumental in helping Jake see things differently.