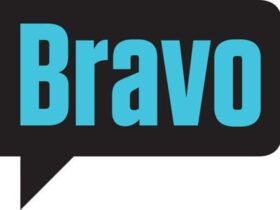 Soap Opera Network has learned that Patsy Pease is returning to NBC’s “Days of our Lives” later this month for several episodes. Her return is said to coincide with the rumored death of Brady patriarch, Shawn Brady (played by Frank Parker).

In Other “DAYS” News…

Reports of Arianne Zucker‘s return to the soap have still gone unconfirmed by the actress’ representatives.