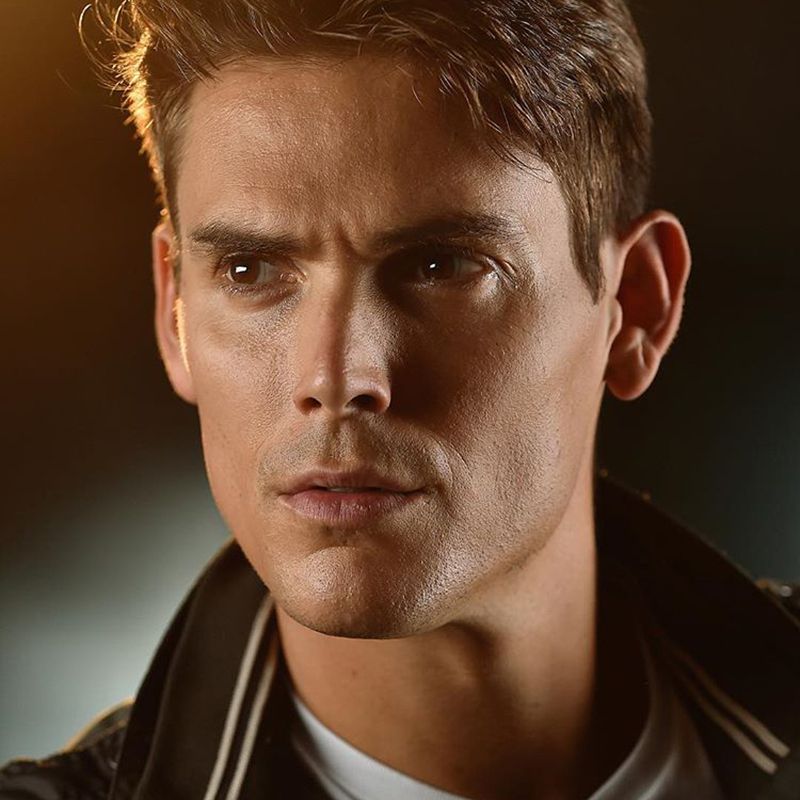 (SoapOperaNetwork.com) — SOAPnet, the new watch to watch soaps, hits number six on their “They Started on Soaps” series.

“They Started on Soaps 6” will highlight some of Hollywood’s biggest stars, who actually began their careers in the soap opera medium, including Halle Berry, George Clooney, Heath Ledger, Lindsay Lohan, Brad Pitt and “Superman” himself, Brandon Routh.

SOAPnet’s “They Started On Soaps 6” is a production of Lucky Duck Productions. Linda Ellerbee and Rolfe Tessem served as Executive Producers. Christine Bachas served as producer and director. The special airs August 24 at 12 AM, EST/PST on SOAPnet.

In related news, Ledger has signed on to play The Joker in “The Dark Knight,” the sequel to the 2005 hit film, “Batman Begins.” Oscar award winning actor Jack Nicholson originated the role of The Joker in the first “Batman” film in 1989.

Christian Bale will reprise his role as Bruce Wayne/Batman in the film, which is set to begin production in early 2007. Christopher Nolan has agreed to direct the sequel, which will be written by his brother, Jonathan, from a story by Nolan and David Goyer. Nolan, who co-wrote “Begins” with Goyer, will also receive producer credits along with Emma Thomas and Charles Roven.