(SoapOperaNetwork.com) — SOAPnet, the new way to watch soaps, will honor legendary producer Aaron Spelling during a “Beverly Hills, 90210” Labor Day marathon dubbed “Back to School with 90210.”

“90210,” which aired on the FOX Television Network from 1990 to 2000, was a cultural phenomenon during its time on the airwaves. It created trends and made its stars, the stars of Hollywood. The series also spun-off “Melrose Place,” which starred Heather Locklear. Darren Star (“Sex and the City”) created the series. Aaron Spelling, who died suddenly on June 23, 2006 at his home in Beverly Hills, served as an Executive Producer. He was 83.

Airing Monday, September 4 from 11 AM to 5 PM, EST/PST and again from 5pm to 11pm, EST/PST on SOAPnet, “Back to School” will conclude each marathon with the special, “Beverly Hills 90210: The Final Goodbye.” Clips include actors discussing experiences they had working with Mr. Spelling, however the special originally aired May 10, 2000.

“Back To School With 90210” marathon episodes include:

My View of Llanview: January 30 Edition 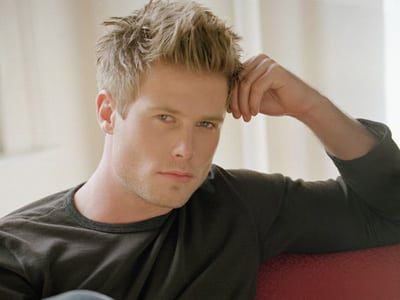 Jacob Young is returning to the soap that started his daytime career back in 1997. This fall the Daytime Emmy Award winner will reprise the role of Eric Forrester (John McCook) and Brooke Logan's (Katherine Kelly Lang) son, Rick Forrester, on the CBS daytime drama "The Bold and the Beautiful." 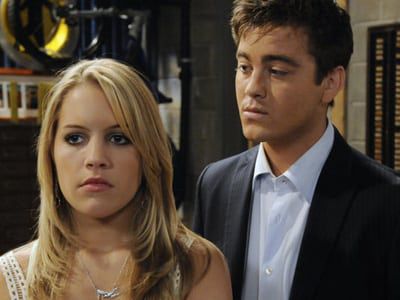 Brandon Buddy, who left "One Life to Live" in November 2010 shortly after a hacking controversy on Twitter, is now using the social network service again by seeking assistance from fans of Starr (Kristen Alderson) and Cole (Buddy) to get him back on the show.