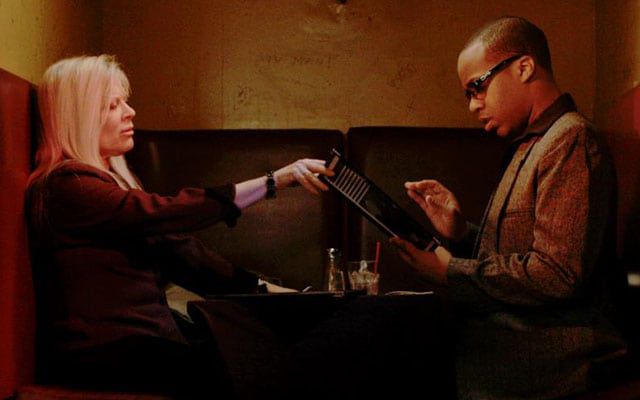 Four individuals connected by blood, friendship, sex, and love are dragged into the classic battle between good versus evil. No that's not the description for an arc on ABC's "General Hospital" or CBS' "The Young and the Restless," but the online drama "Pride: The Series," which features "GH's" <strong>Ilene Kristen</strong> (Delia Ryan) and "As The World Turns'" actress <strong>Lauren B. Martin</strong> (ex-Camille Bennett) as special guest stars. Recently, the series became an <a href="http://miamiwebfest.com" target="_blank">official selection</a> of Miami Web Fest, a 10-day festival that showcases the hottest new web series around the world. The festival begins <strong>Friday, September 25</strong> and culminates on <strong>Sunday, October 4</strong> with the Miami Web TV Awards.