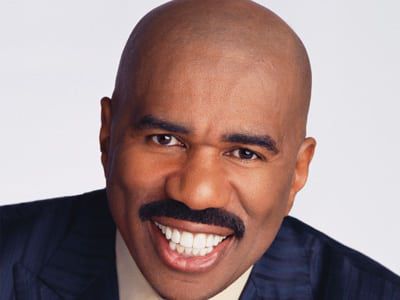 Beginning in September 2012, ABC affiliate WFTV in Orlando, Florida will begin airing a new daily syndicated talk show from comedian and radio host Steve Harvey reports the Orlando Sentinel. The affiliate plans to launch the program in the soon to be vacated 3:00 PM timeslot, which will be ceded to affiliates nationally by the ABC Television Network at that time. Does this mean to ultimate demise of "General Hospital," which currently occupies the timeslot? Before you say yes, let's take a moment to think rationally.