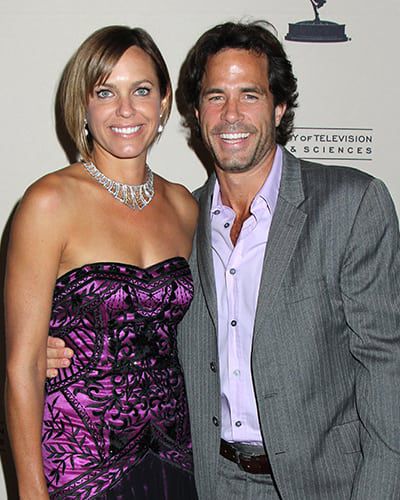 “Days of our Lives’” <strong>Arianne Zucker</strong> (Nicole Walker) and <strong>Shawn Christian</strong> (Daniel Jonas) are personally inviting you to join them in Napa Valley, California for a special afternoon touring the Padis Vineyards!

“Days of our Lives’” Arianne Zucker may have received a nomination for Outstanding Supporting Actress in this year’s Daytime Entertainment Emmy Awards race, but she’s not taking all of the credit. “I’m so proud of all of us,” she says of her nomination as well as the show’s 17 other Emmy nods. “We’re an ensemble cast and crew. There’s no “I” in this team. I had Shawn Christian [Daniel Jonas] and Missy [Reeves, Jennifer Horton], almost everybody in my scenes, so I didn’t do it alone. So that’s what’s pretty cool. Everybody helped lift me up.”