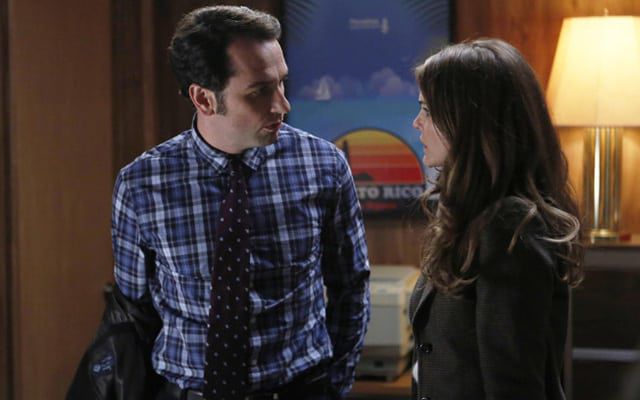 Fans of FX's "The Americans," starring Keri Russell and Matthew Rhys, won't have to wait too much longer before the spy drama series returns for its second season. FX announced yesterday that the show will debut a new batch of episodes beginning Wednesday, February 26 at 10:00 PM ET/PT.
byErrol Lewis