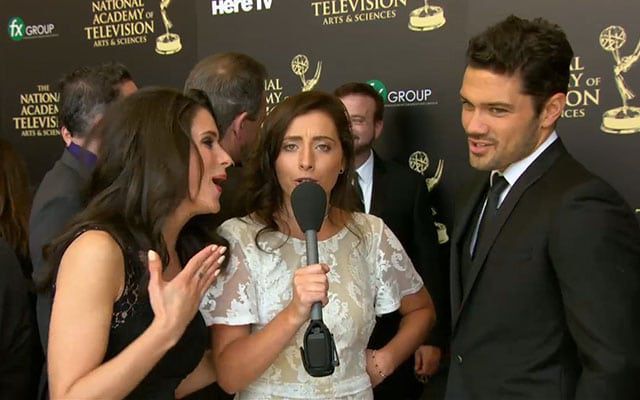 Opinions regarding the 41st Annual Daytime Emmy Award show have been mixed, but opinions regarding the four women that the National Academy of Television Arts & Sciences hired to host the red carpet pre-show remain the same across the board: The foursome are being criticized as being amateurish and downright offensive.
byKambra Clifford