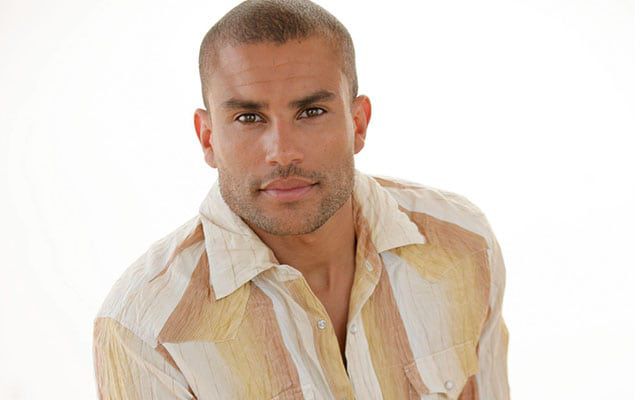 He's probably already endured some of the worst humanity has to offer while portraying Chad Harris-Crane on NBC's "Passions," but Charles Divins is getting ready to report on real world events when he joins the anchor team of NBC affiliate WDSU effective Monday, October 27, it was announced by WDSU President and General Manager Joel Vilmenay. “We’re delighted to welcome Charles to the WDSU family,” said Vilmenay, “He’s going to be a great addition to our news team.” Divins will co-anchor "WDSU News This Morning" alongside Randi Rousseau.
byErrol Lewis