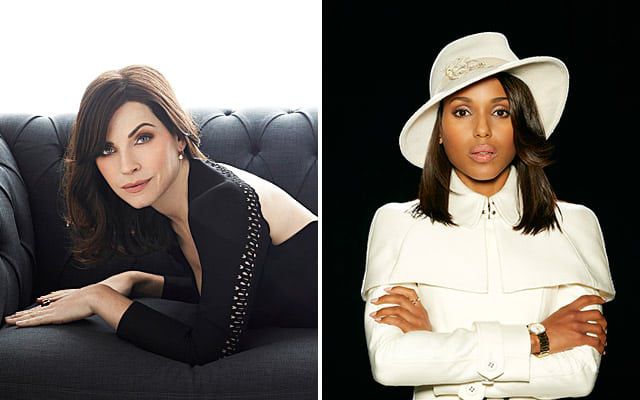 The preliminary list of honorees for the 32nd Annual PaleyFest Los Angeles event were announced on Wednesday. ABC's "Scandal," CBS' "The Good Wife" and The CW's superhero pairing of "Arrow" and "The Flash" are among the first batch of shows scheduled to be honored and have panels.
byErrol Lewis