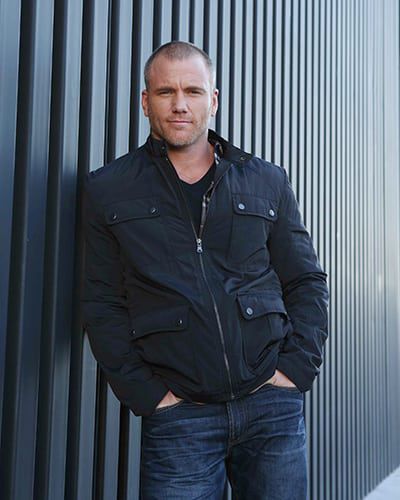 “The Young and the Restless” fans have gotten to know quite a bit about Sean Carrigan’s Dr. Ben “Stitch” Rayburn since the actor joined the show nearly a year ago, but when Soap Opera Network recently caught up with the Virginia native, he revealed that there’s much more — and we mean much more — to Stitch than meets the eye. Read on for details about the shocking secret the doc has been hiding from Victoria (Amelia Heinle) and what it’s been like for Carrigan to work with Genoa City’s patriarch, Eric Braeden (Victor Newman)!