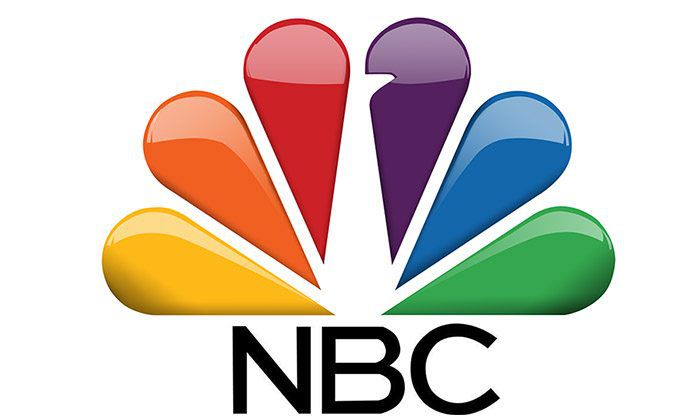 Barely a day after reporting <a href="https://www.soapoperanetwork.com/2015/08/report-networks-seeking-more-soaps-in-primetime">news</a> of broadcast networks looking for more soaps on their primetime schedules, <em>Deadline</em> is <a href="http://deadline.com/2015/08/cain-and-abel-drama-how-to-make-it-in-america-creator-imagine-david-frankel-nbc-1201503564/" target="_blank">reporting</a> that NBC has given a put pilot order for an untitled soapy family drama from "Empire" producers Imagine TV, "How To Make It In America" creator <strong>Ian Edelman</strong> and "The Devil Wears Prada" director <strong>David Frankel</strong>. Like the FOX primetime hit, the potential new series will also include a musical connection, but instead of being about the industry itself it'll take place in the Cuban exiles of Miami.